This year’s trophy day was held on Sunday the 17th of April 2016. Our major award recipients were:

Here are some photos from the day: 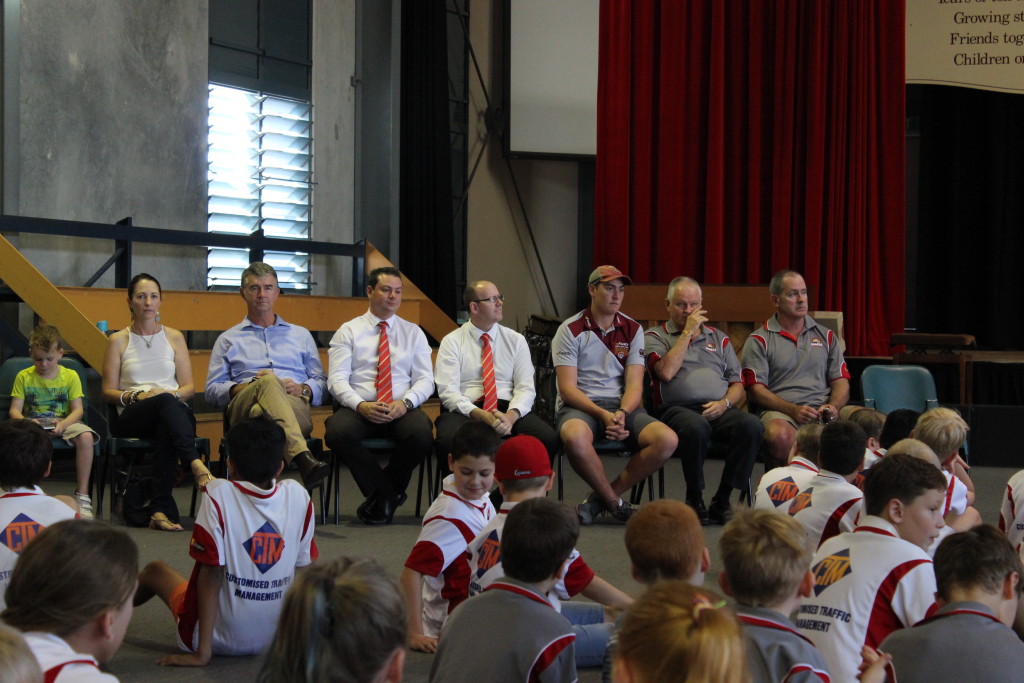 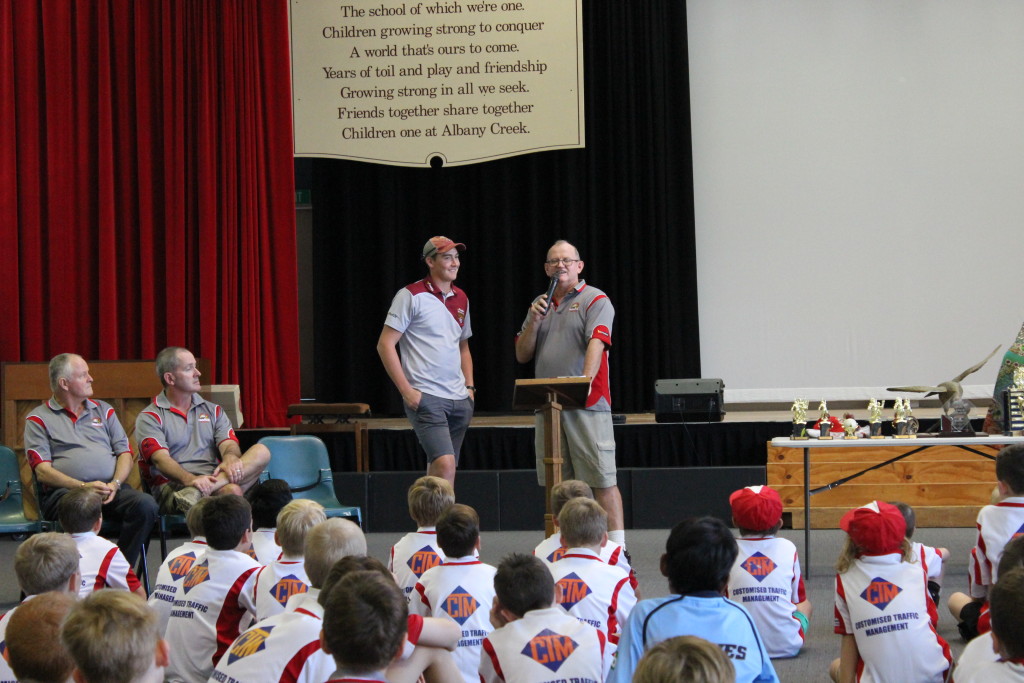 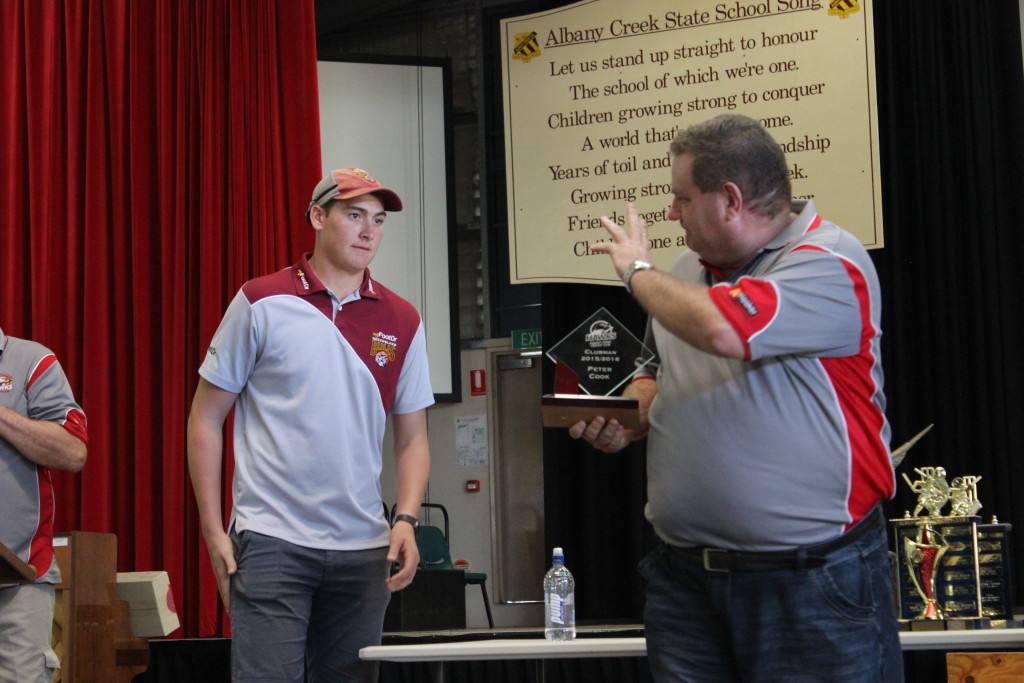 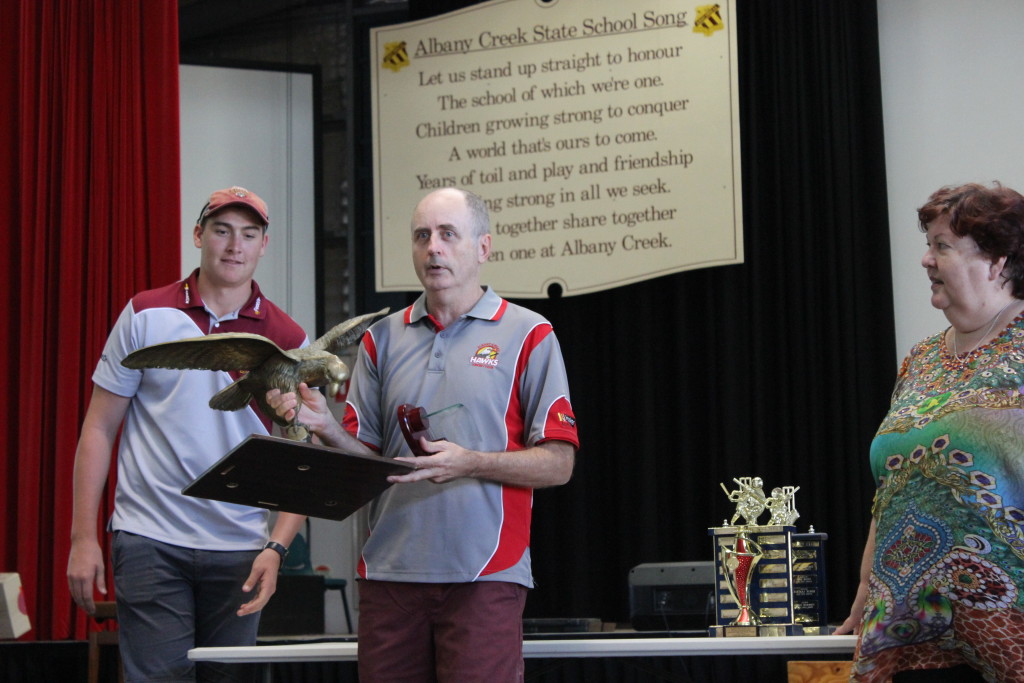 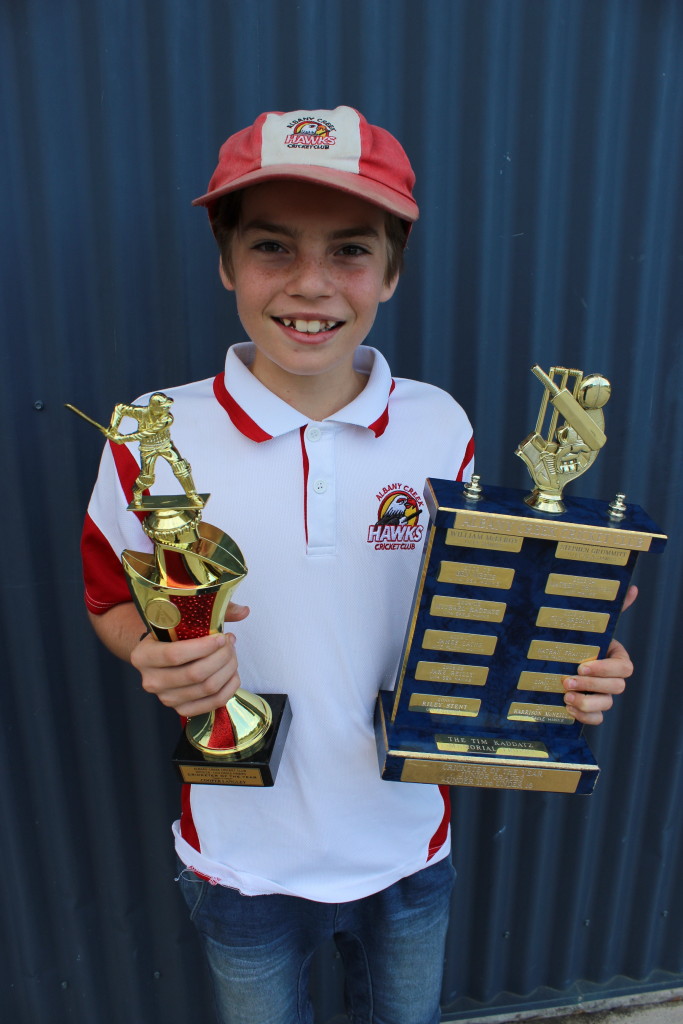 Cooper Langley, U13 Eagle Hawks, Cricketer of the Year 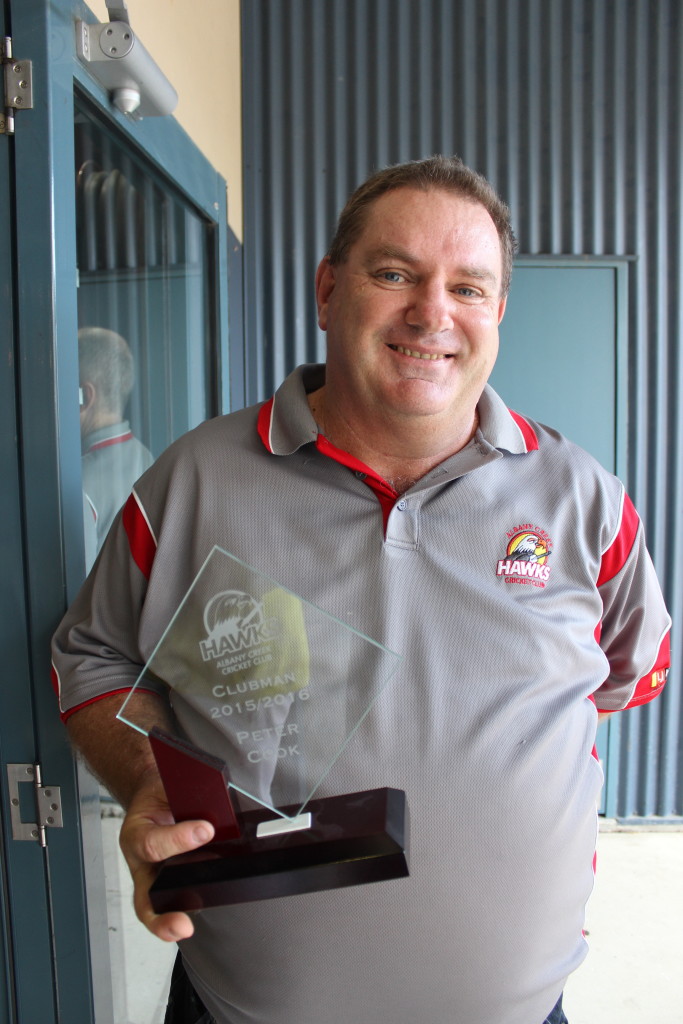 Peter Cook with his Clubman award 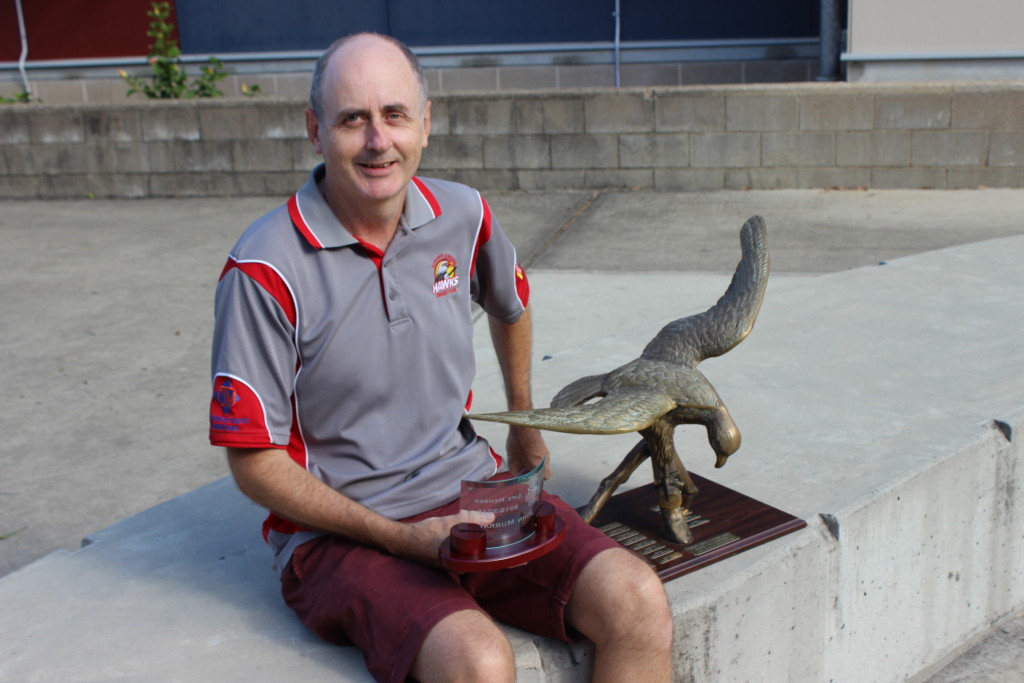 John Murray, recipient of lifetime membership of the club 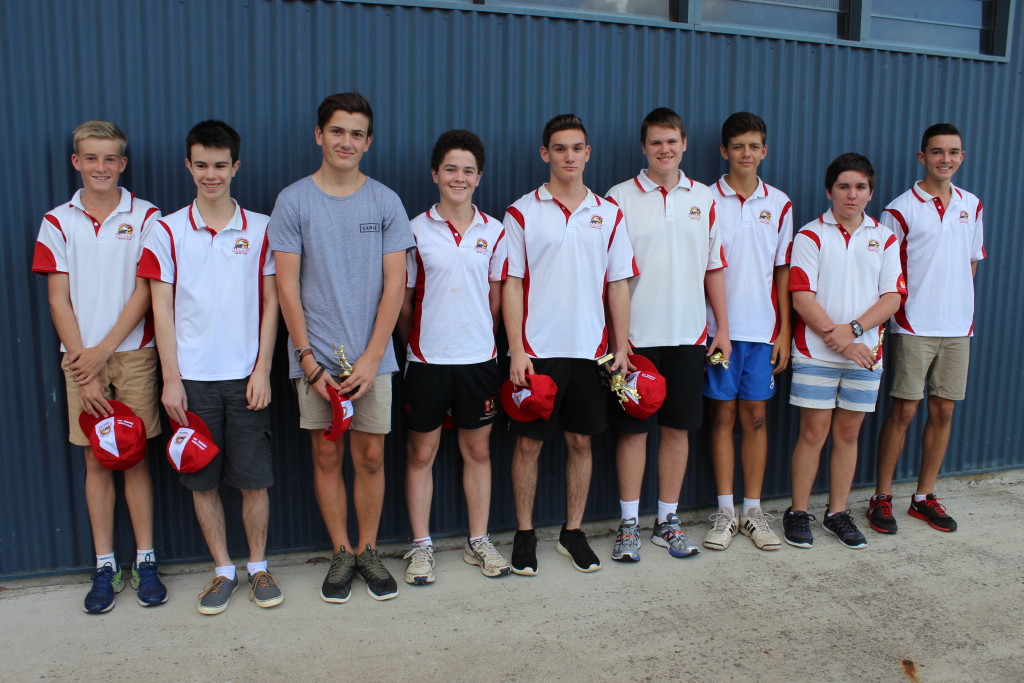 Open Seahawks, the club’s only premiership-winning junior team for this season 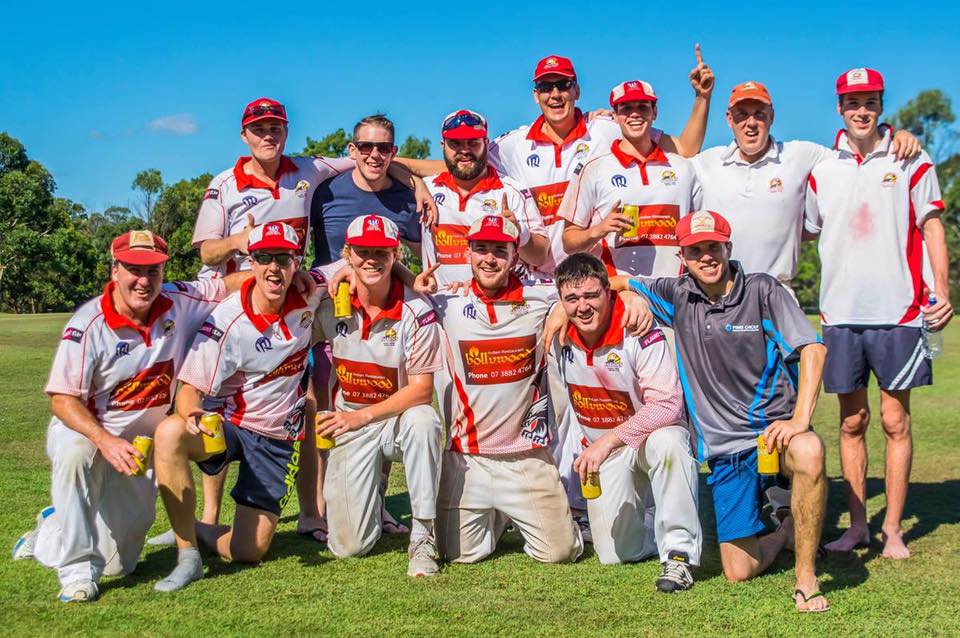