Another Trophy Day has come and gone, signalling the end of the summer season for another year!

This year, Trophy Day was held on Sunday 25th March at the Albany Creek State School’s auditorium, as it usually is.

Our major award recipients for 2018 were: 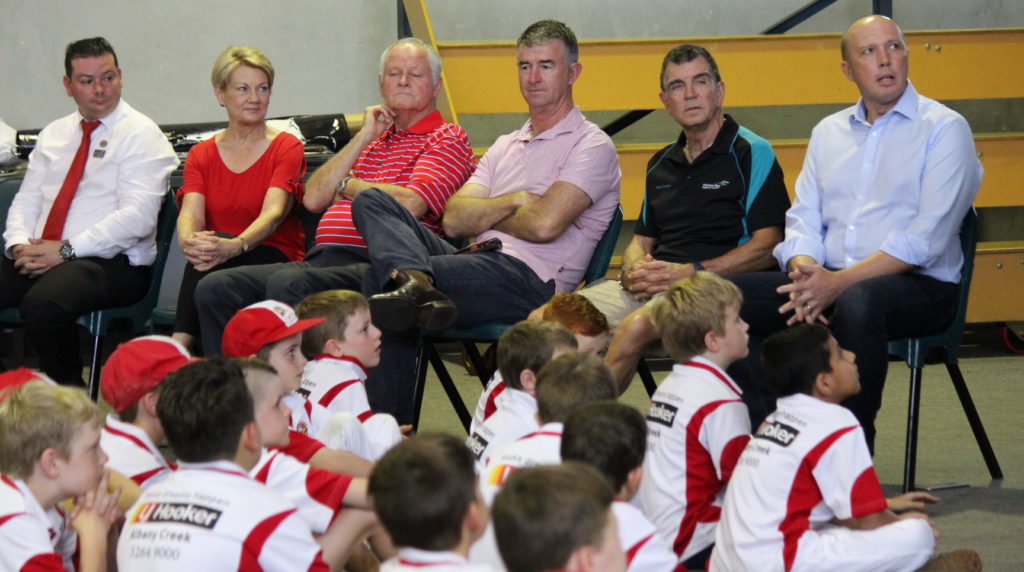 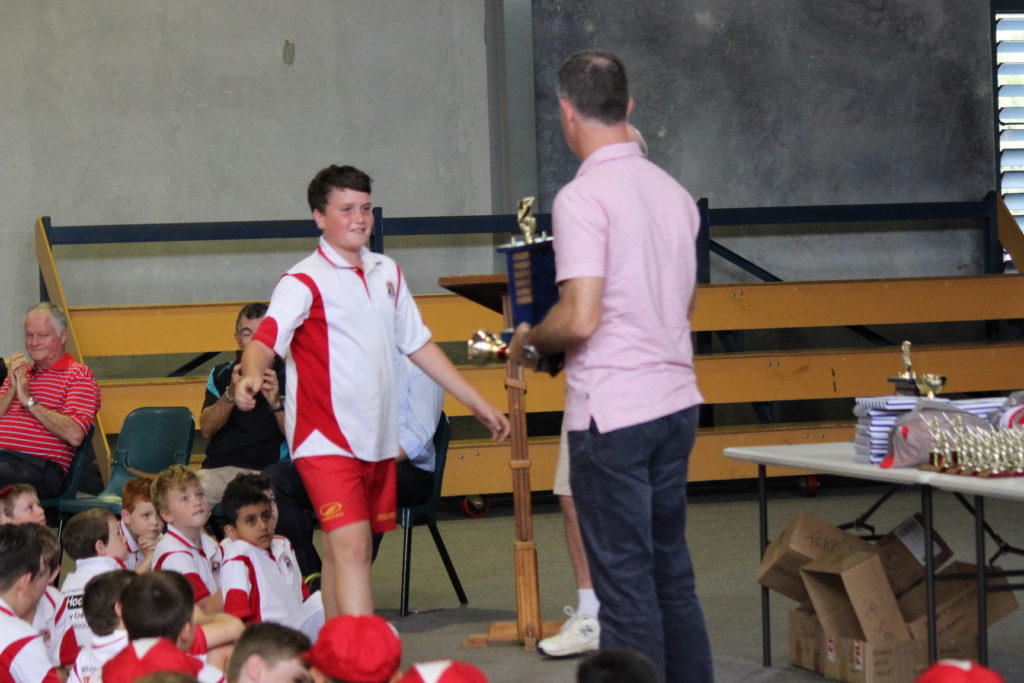 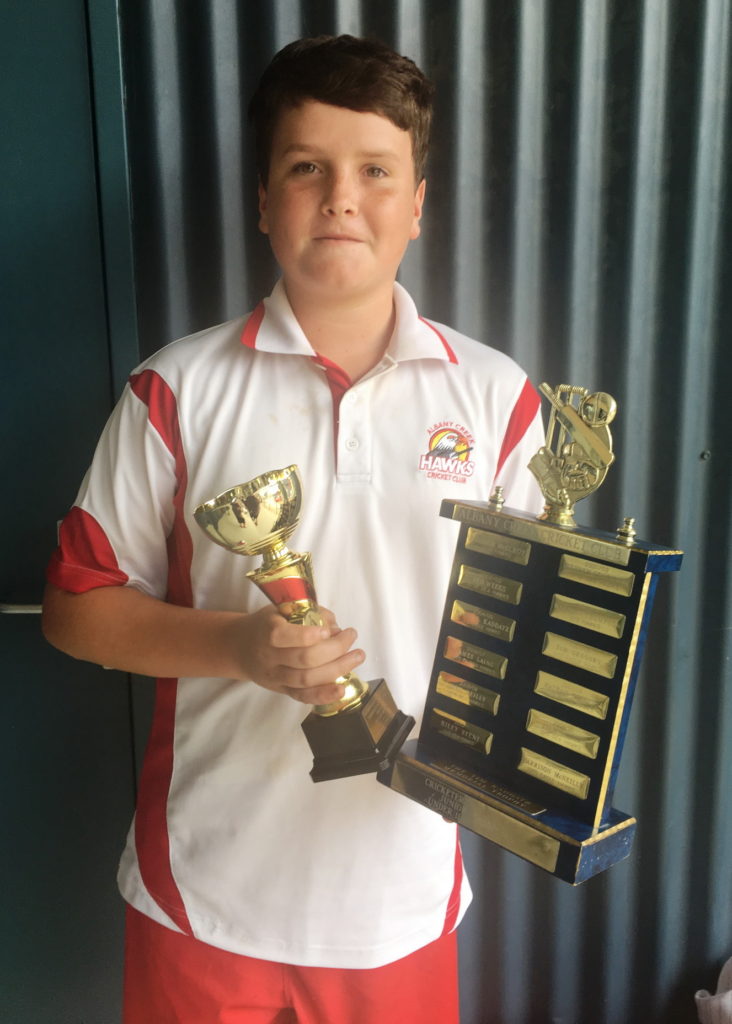 Cricketer of the Year, Daniel O’Connor 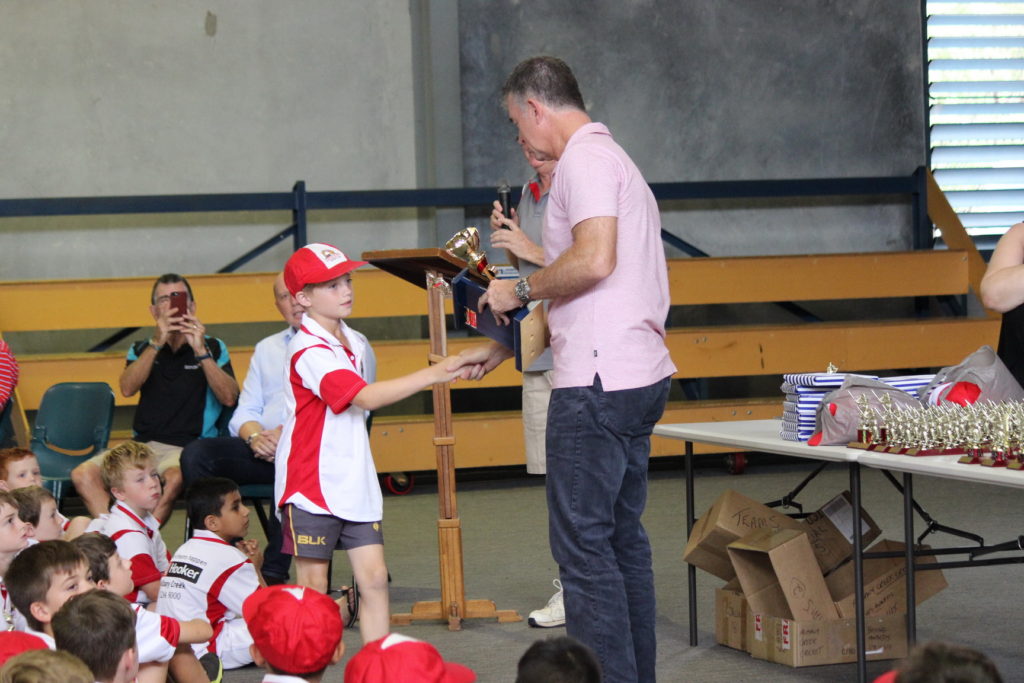 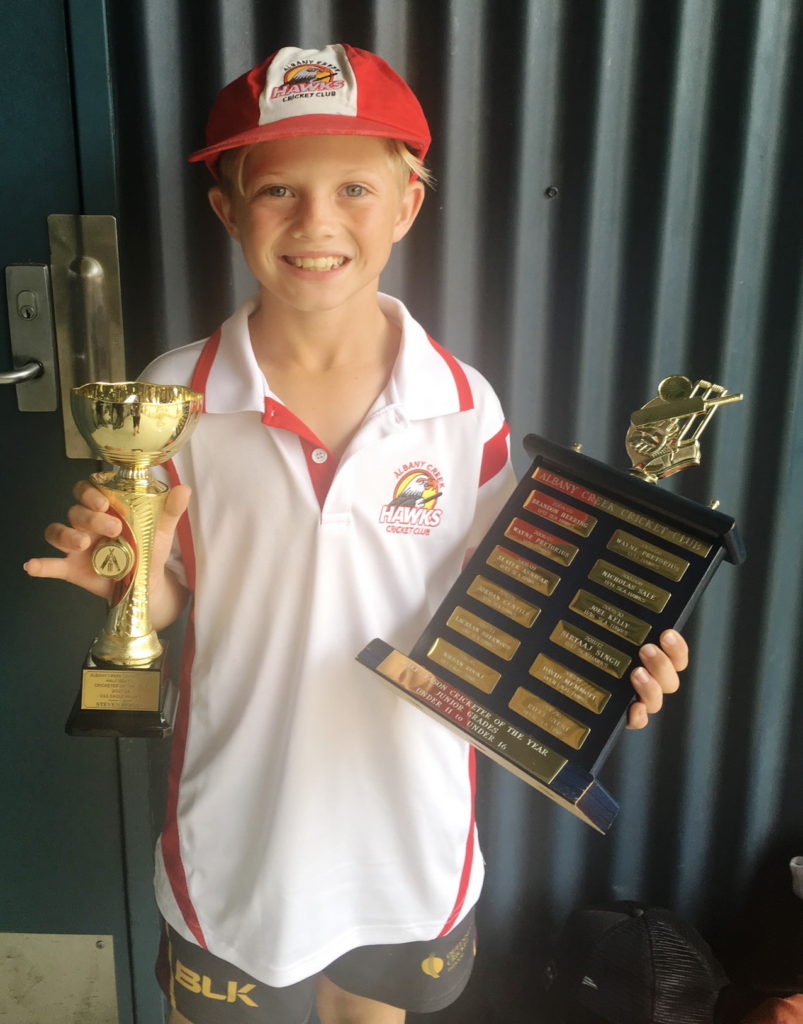 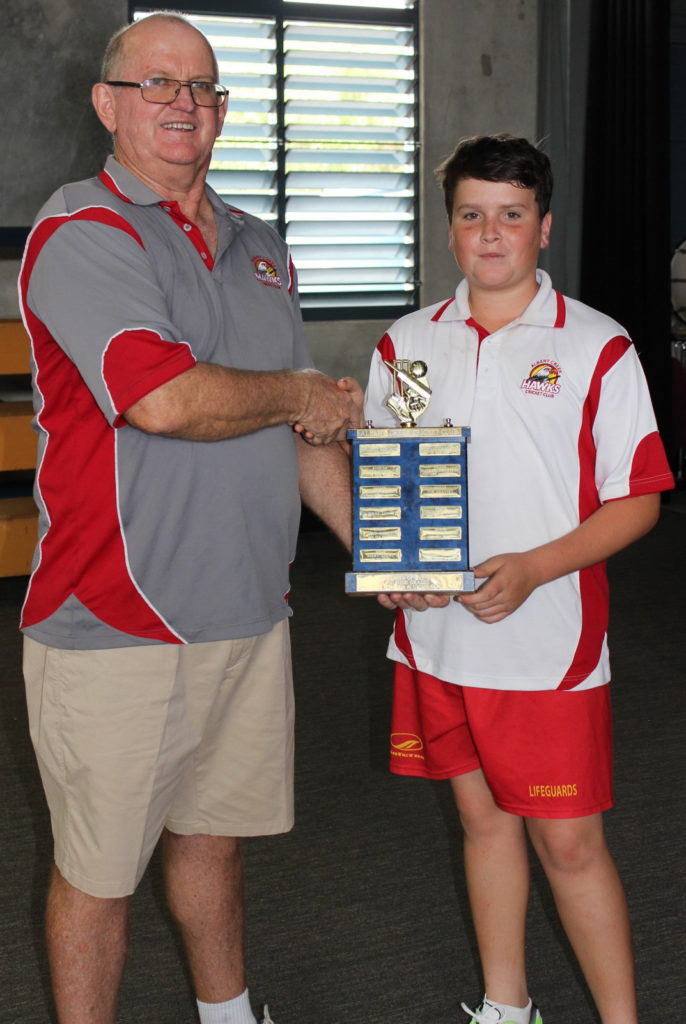 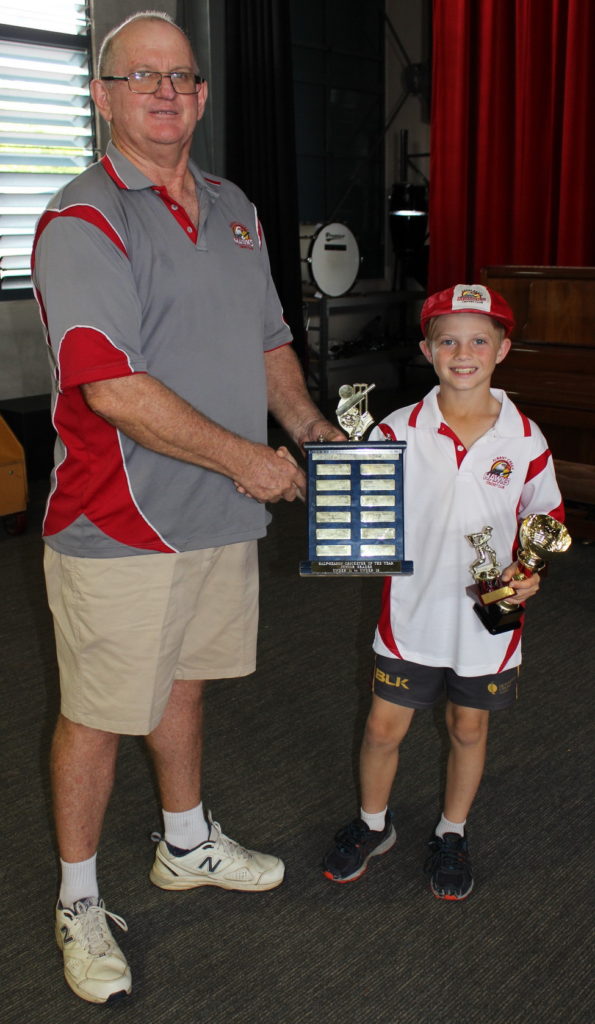 Thanks to all who attended! See all of the awards presented at Trophy Day 2018 here, here and here.