This year’s trophy day was held on Sunday the 26th of March 2017. Our major award recipients were: 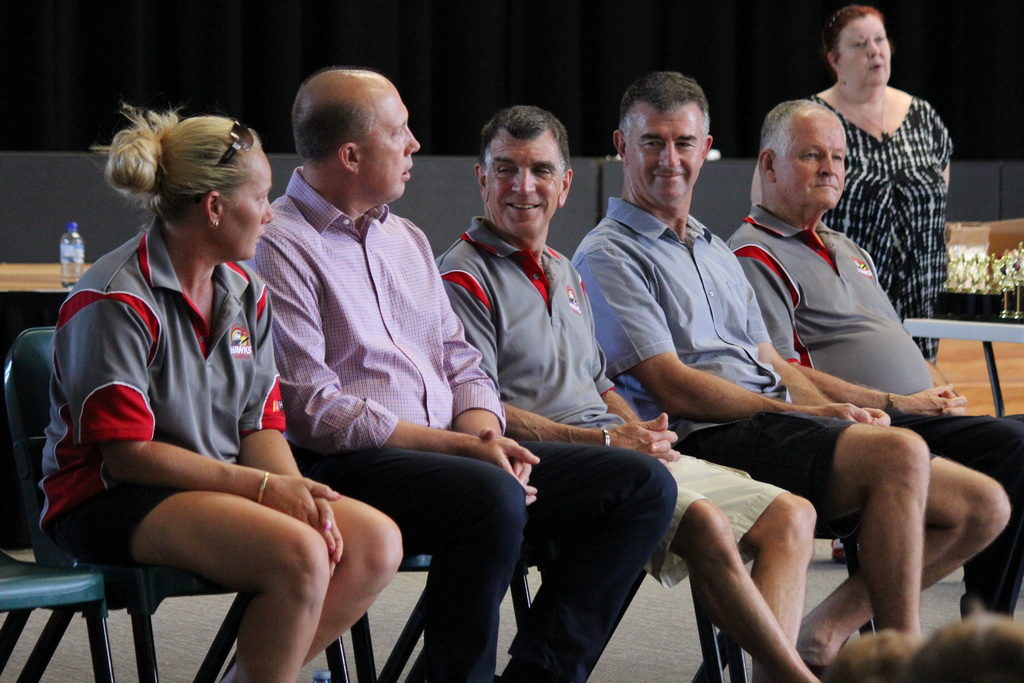 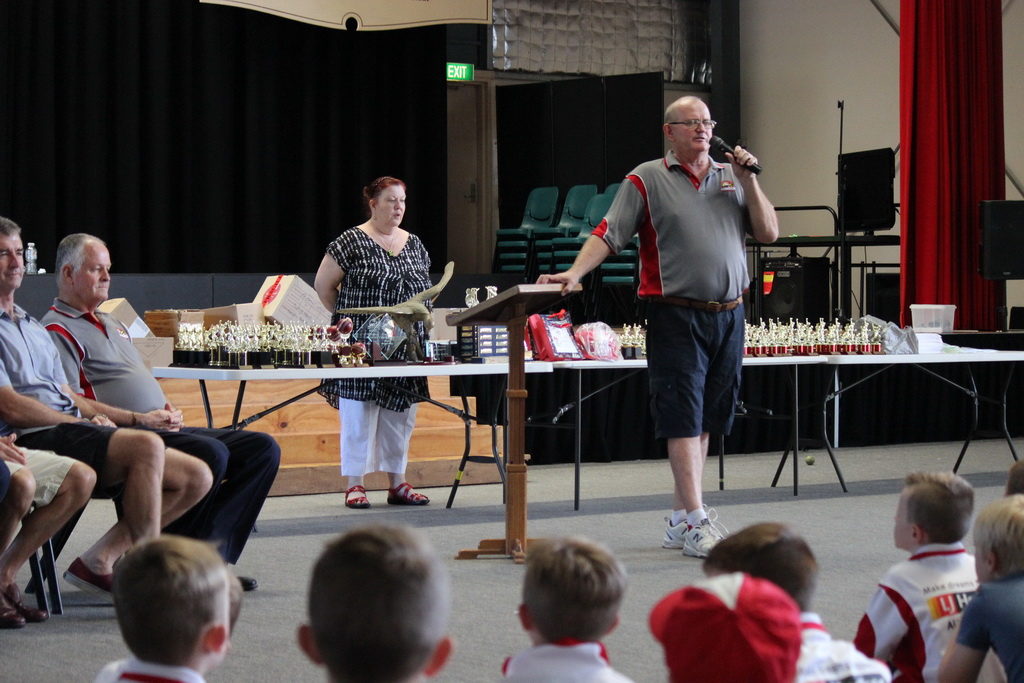 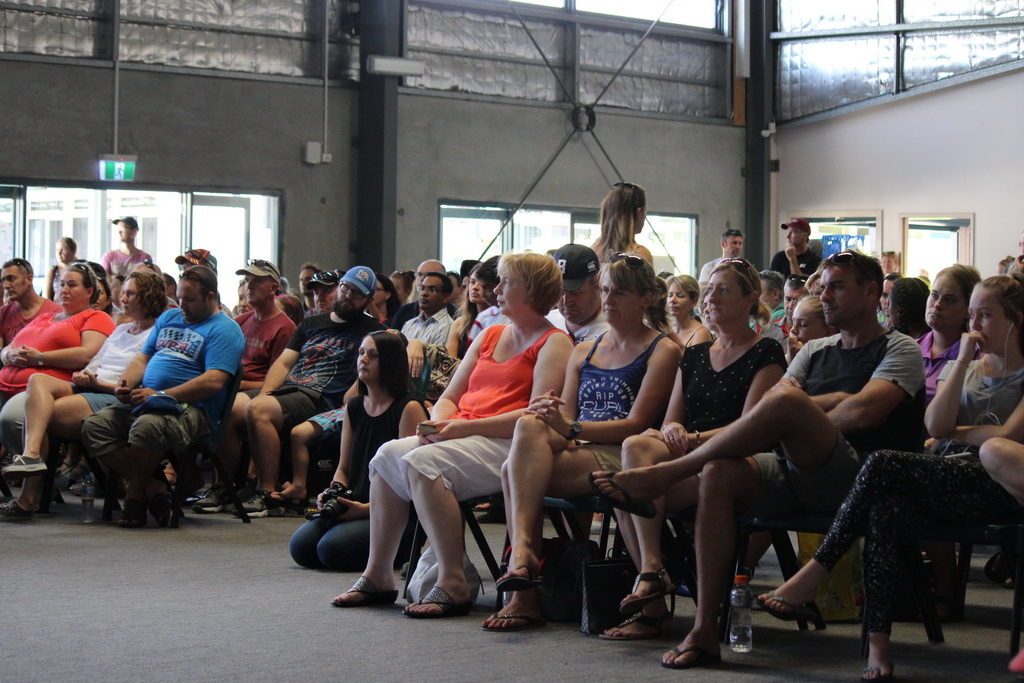 … who can’t contain their excitement. 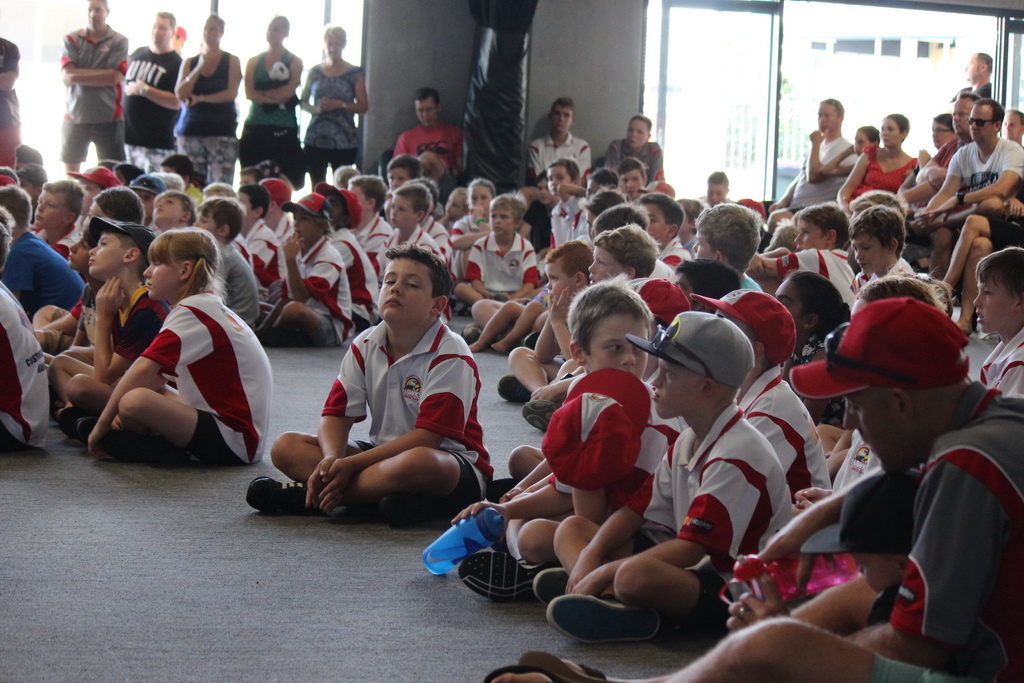 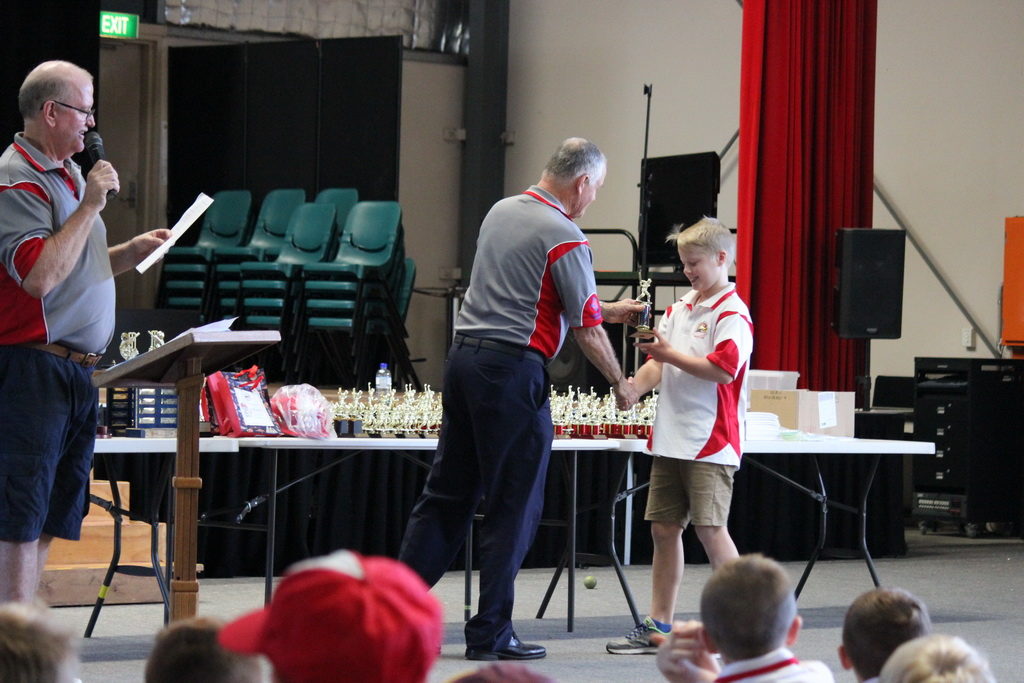 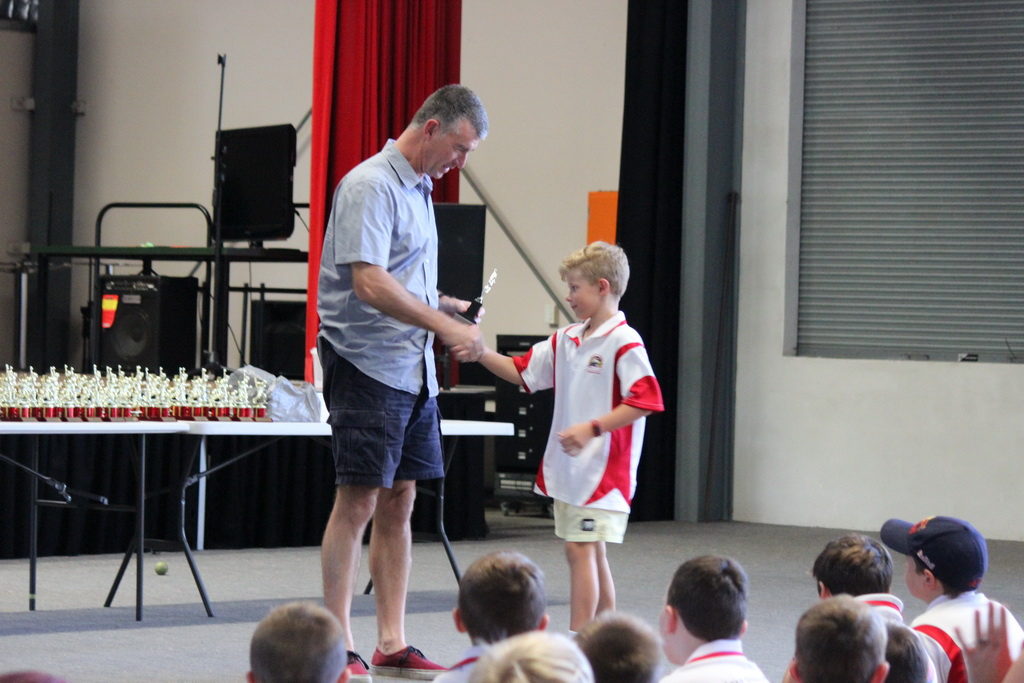 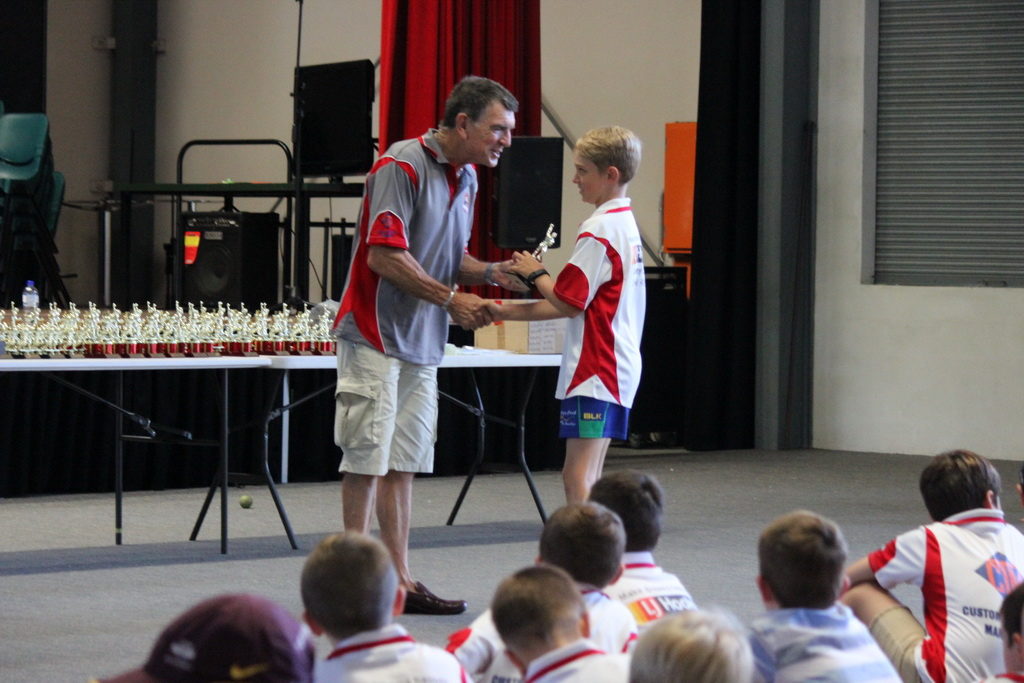 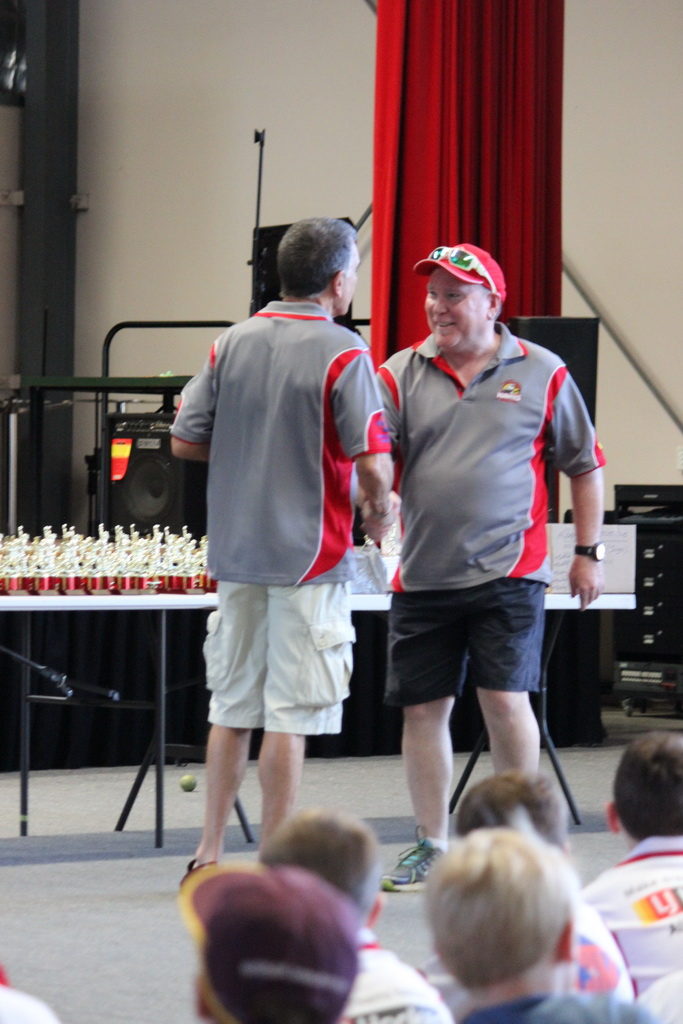 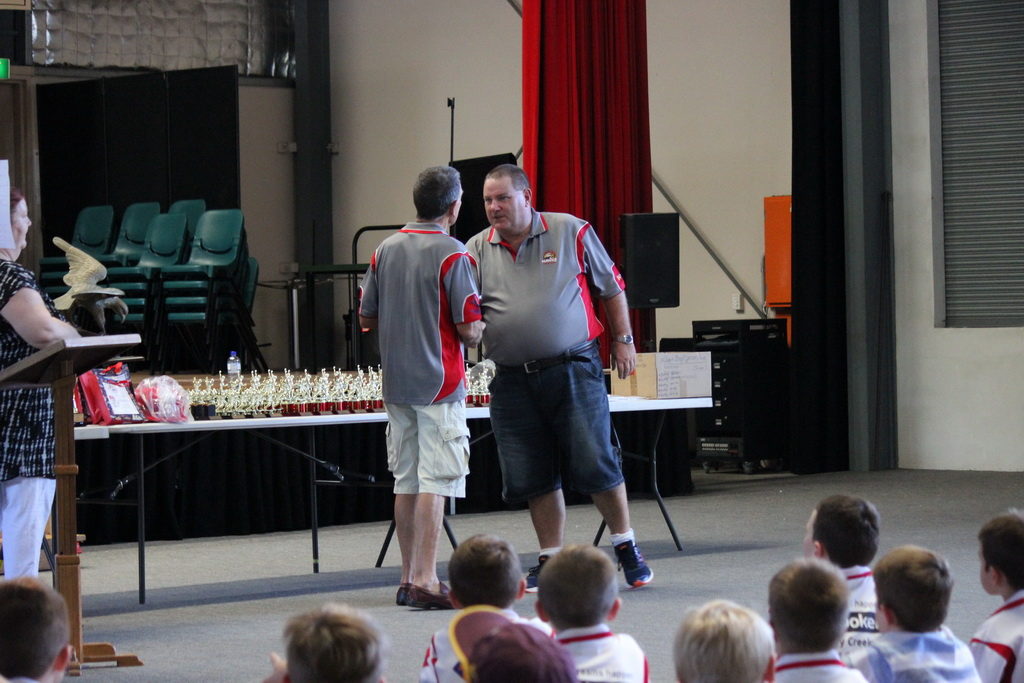 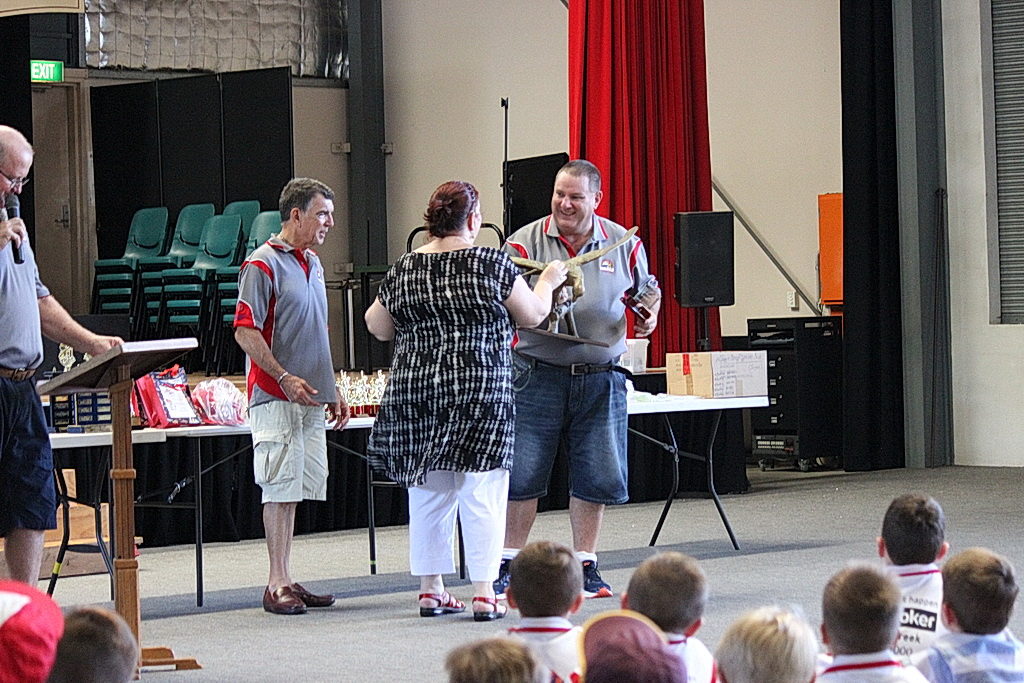 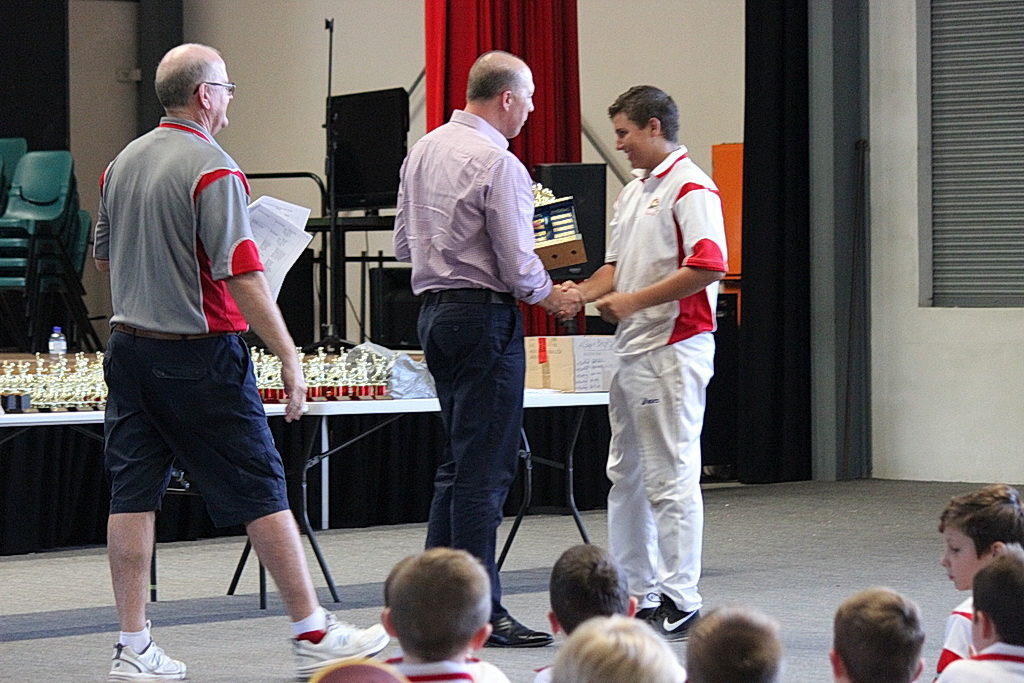 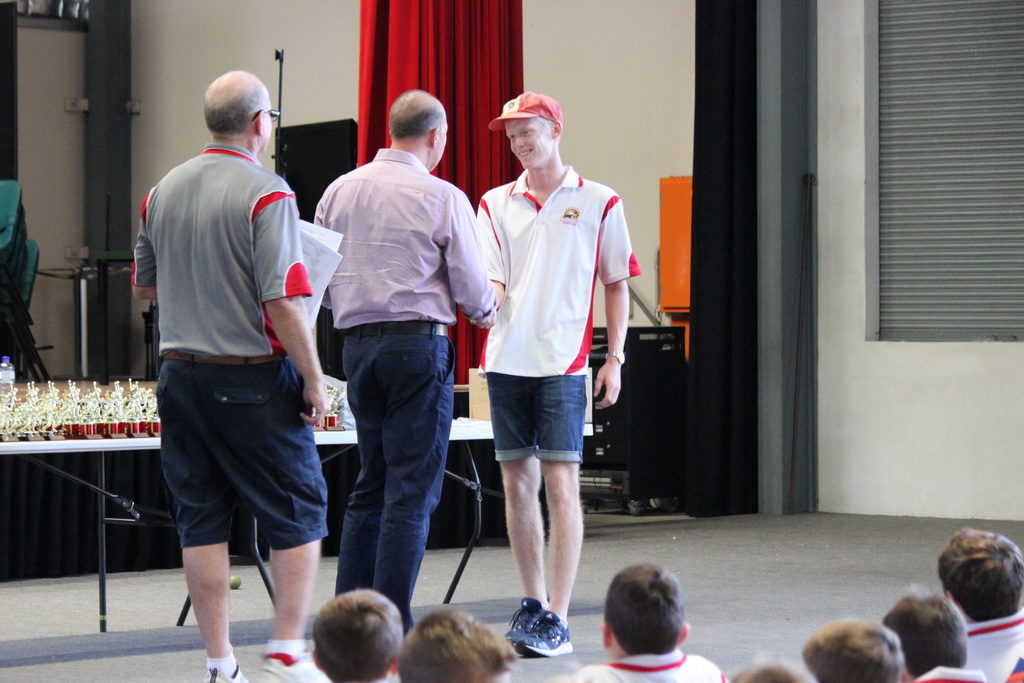 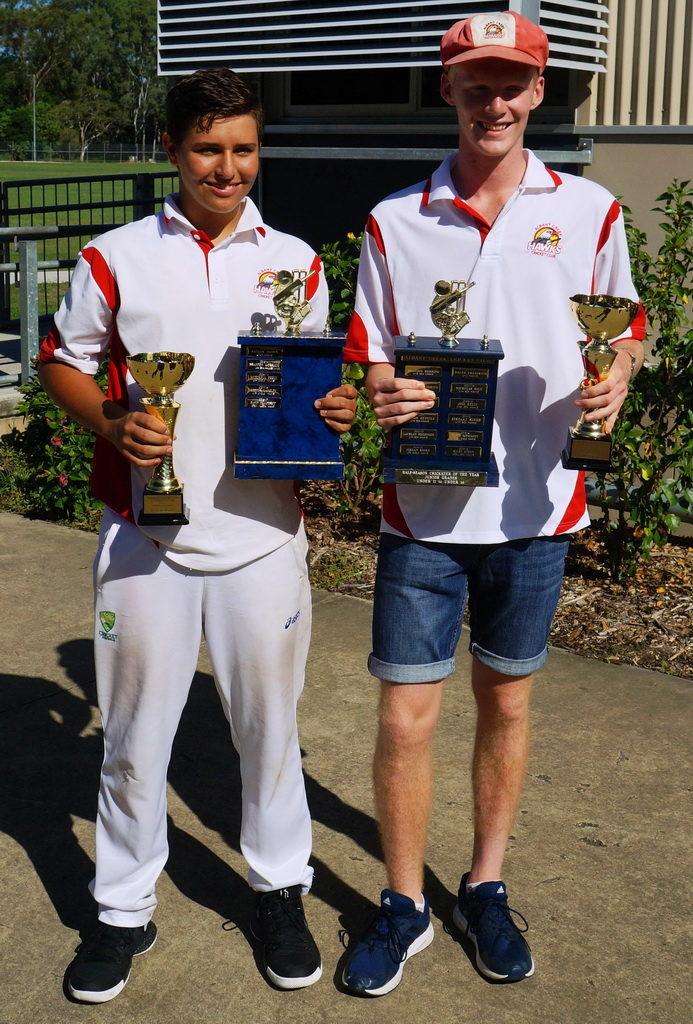 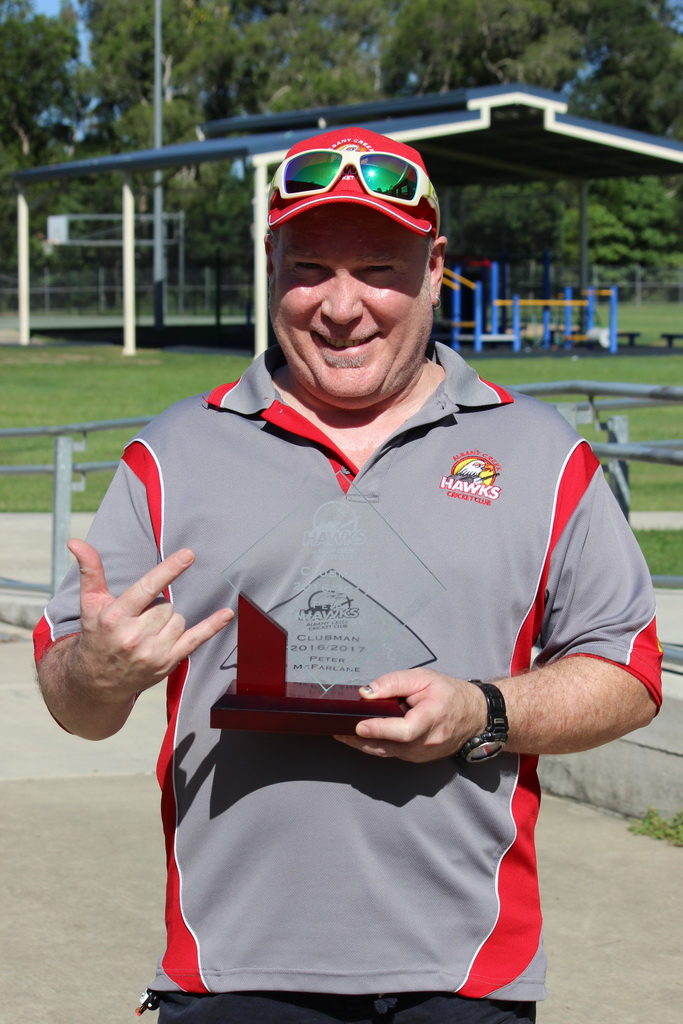